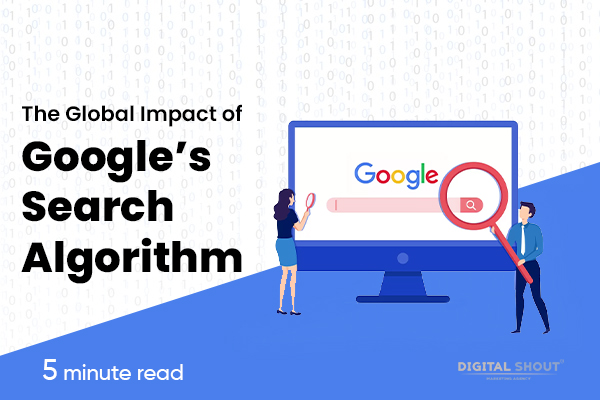 A blog about how google is likely to change its algorithm

Google’s algorithm is constantly changing and evolving, which can be a good or bad thing depending on how you look at it. On one hand, it keeps people on their toes and forces them to adapt to the ever-changing landscape of SEO. On the other hand, it can be frustrating when your hard work suddenly becomes obsolete because of a new update. In this blog post, we’ll explore the global impact of Google’s algorithm changes, both good and bad.

Google’s Search Algorithm: What is it?

As we all know, Google is the world’s largest search engine. And, as we also know, its algorithms are constantly changing. What most people don’t realize, however, is just how big of an impact these changes can have on the entire world.

For example, when Google changed its algorithm in 2013 to favor mobile-friendly sites, it caused a major shake-up in the SEO world. Suddenly, everyone was scrambling to make their sites more mobile-friendly or risk being left behind in the search rankings.

Similarly, when Google announced that it would be giving preference to HTTPS sites in its search results earlier this year, it sent shockwaves through the web. Once again, businesses and website owners had to scramble to make the switch to HTTPS or risk being left behind.

It’s clear that Google’s search algorithm has a huge impact on the world wide web. But what many people don’t realize is that it can also have a significant impact on the global economy.

Google’s search algorithm is constantly changing and evolving. This is because the company is always looking for ways to improve the user experience and make the search results more relevant. While this can be good for users, it can also be bad for businesses that rely on Google for traffic. If your website is not optimized for the latest algorithm changes, you could see a significant drop in traffic. That’s why it’s important to stay up-to-date on all the latest algorithm changes and ensure your website is optimized accordingly.

The Impact of Google’s Search Algorithm

There’s no doubt that Google’s search algorithm is one of the most important factors in the company’s success. It’s what helps users find the information they’re looking for, and it’s also a key part of Google’s advertising business. But what happens when Google changes its algorithm?

The impact can be huge. Just last year, Google made a change to its algorithm that resulted in a significant drop in traffic to many websites. The change was designed to demote “low-quality” sites, but it had a major impact on many businesses that relied on Google for their traffic.

So, what can we expect if Google makes another major change to its search algorithm? It’s hard to say, but one thing is certain: the impact will be felt around the world.

What does the Future Hold for Google’s Search Algorithm?

There is no doubt that Google’s search algorithm is one of the most important tools on the internet. It has the ability to make or break a website and can have a huge impact on the way people use the internet.

However, there is always the possibility that Google will change its algorithm, and when it does, the results can be catastrophic for some websites. This is why it is important to keep an eye on the future of Google’s search algorithm and to be prepared for any changes that may come.

One possibility is that Google will continue to refine its algorithm, making it even more effective at delivering relevant results. This could be good news for users, but bad news for websites that are not optimized for the new algorithm.

Another possibility is that Google will make a radical change to its algorithm, which could completely change the way people use the internet. This could be good news for some websites, but bad news for others.

Whatever the future holds for Google’s search algorithm, it is sure to have a significant impact on the internet as a whole.

As we have seen, Google’s search algorithm has a huge impact on the global economy. We can expect that any changes Google makes to its algorithm will be felt around the world. As we wait to see what Google does next, we can only hope that they will consider the impact of their actions on a global scale. 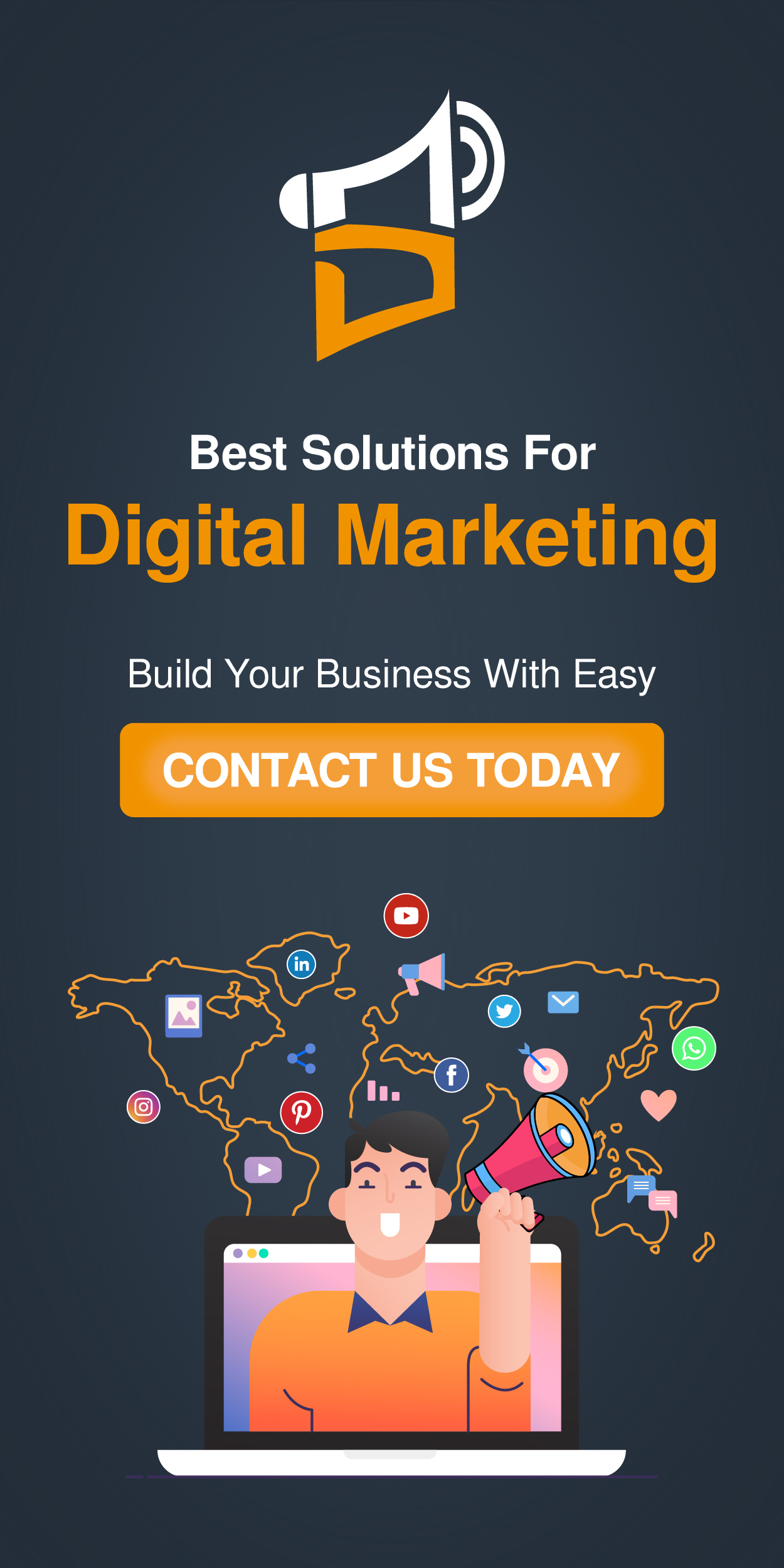 Why Digital Marketing Is Essential For Startups in 2023?

The Definitive Guide to Social Media Marketing for Small Businesses